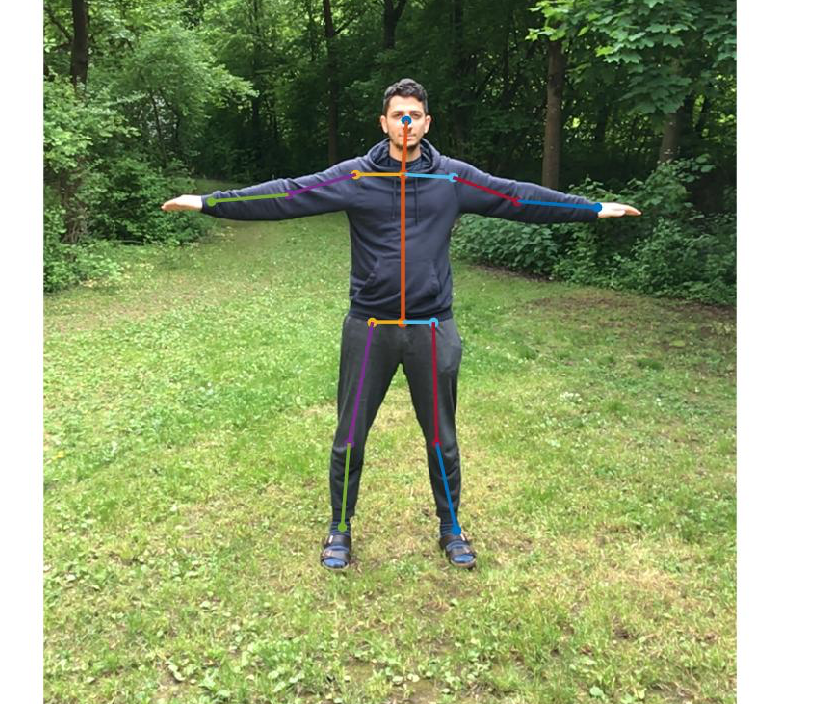 Running machine learning experiments involve a considerable overhead of setting up GPUs, getting environments to work as expected, poorly documented code, conflicting package versions, … and the list goes on. In an attempt to relieve the problem, I started containerizing most of my workflows. In this article, I describe how to run OpenPose pain-free on Docker.

In this article, I assume you are also familiar with Nvidia Docker.

If you are not interested in the building details, you could skip directly to use the already-packaged image from Docker Hub: devyhia/openpose. You could skip to the next section.

After multiple attempts to get OpenPose to run, I found the following set of components to work well together:

The following Dockerfile illustrated the order in which you need to install the dependencies. To build the image on your own:

Now, the poses will be saved along with the images as json files.

P.S. If you are using a locally built docker image, you could use openpose as the container name (or, any name you used for your container, for that matter). If you want to point to the remote container, you need to use the following container name: devyhia/openpose:2019-april.